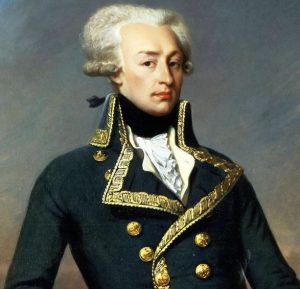 The Statue of Liberty,
a gift from France

The legacy of France shines in peoples’ minds. Consequently, France is the most-visited country in the world. Tourists and residents are entranced in the shadow of Charlemagne, Joan of Arc, Louis XIV, Napoleon, and of other towering figures. People wander and wonder in Versailles, the Loire Valley Châteaux, Notre-Dame, the Louvre, Montmartre and the Eiffel Tower. They visit extraordinary ancient towns and the countryside. We bring the legacy of France and the wonder and misgivings of French culture to English-speakers.

To whet your appetite, go to France in America, a bilingual digital library exploring the history of the French presence in North America from the first decades of the 16th century to the end of the 19th century. 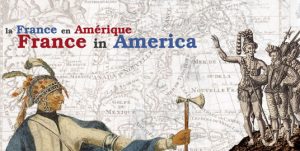